The Roadster is finished in Bianco Isi with Rosso accents. The wheels are finished in black, with accent-matching Rosso calipers. Inside you’ll find that the stitching and seat inserts are finished in white, with some of the smaller details finished in red (Rosso) – such as the Lamborghini logo in the headrest.

To see two Lamborghini Centerario’s next to each other is a special sight, especially considering not only the price tag – $2.2M+ – but also how rare each car is.

Would you take the Coupe or the Roadster? Head over to the Cars247 Instagram to have your say.

For the tech run down on the Centenario and details on one of the new owners click here or the image below. 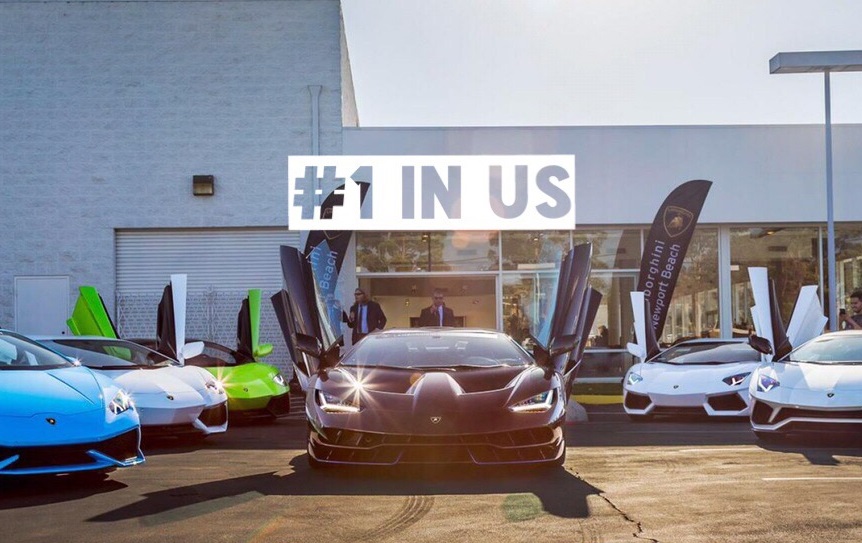 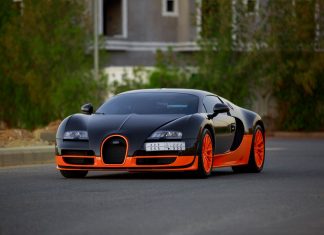 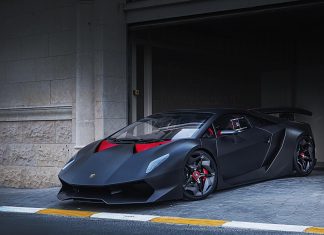