Pricing for the latest generation of Mercedes AMG GT’s has just been released with the range topping Mercedes AMG GTR costing £143,245 / $180,000 before options.

The AMG GTR is probably the one you want but at these price levels the competition in the second hand market is tough. The Lamborghini Huracan and the Ferrari 458 with nothing more than delivery miles can be had in this price bracket. An Audi R8 Spyder with a V10 is cheaper than the AMG GT C new. This is what happens when you start to spec the GTR..
Green ‘hell magno’ paint – £7,500
Carbon ceramics? – £5,995
You get the idea.

It’s easy to compare the AMG GTR to the Porsche 911 GT3 RS – both hardened, stripped out, bucket seated, track weapons. But don’t forget the GT3 RS is two thirds the price of the AMG GTR, and by all accounts the GT3 RS is close to perfection.

It will need to good then. Lately AMG have a habit of delivering.. 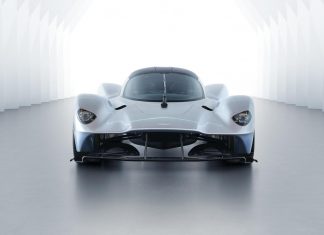 EXOTIC: 3 Reasons The Valkyrie Is The Future 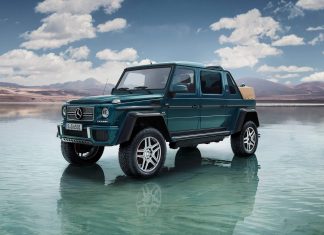