Hamilton took pole and a lights to flag race win in Belgium around the famous Spa. Sounds easy? it was anything but. Due to the wake created by the new aero 2017 cars, Vettel could not get past Hamilton – and that was the only reason Mercedes were able to keep the Ferrari behind with Vettel following Hamilton within 2 seconds for almost all of the race.

The race win means Lewis Hamilton has closed to within seven points of Sebastian Vettel in the world championship.

“It was fun to be racing against another team with Ferrari at their best and Sebastian at his best,” said Hamilton. “That’s what racing is about. They had the better pace today but fortunately I was able to stay ahead.

“There was not a point where I could say I could be comfortable.”

Daniel Ricciardo claimed third for Red Bull after taking Bottas at the restart. But there was disappointment for the lMax Verstappen fans packed around the legendary circuit when the engine of the Red Bull expired after 10 laps. Again. Leaving Max to question his Red Bull future.

Verstappen’s retirement also triggered issues for Kimi Raikkonen after the Finn was hit by a 10-second stop-and-go penalty for failing to slow for the yellows when the Red Bull parked up.

Hamilton was making his 200th F1 race appearance in Sunday’s grand prix but rarely can have been made to work so hard for victory. Vettel pushed Hamilton from start to finish.

Hamilton will arrive in Monza knowing that victory will guarantee him the lead of the title race for the first time this year. A track he loves and where the Mercedes power should be a strong advantage. He will be a tough man to bet against next time out in Italy. 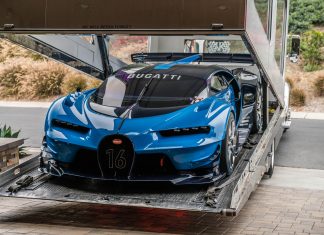 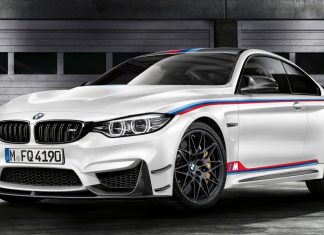