Less than a week since taking the 2016 Formula 1 Drivers World Championship under the lights in Abu Dhabi Nico Rosberg has sensationally quit F1.

At a press conference today Rosberg had this to say:

“When I won the race in Suzuka, from the moment when the destiny of the title was in my own hands, the big pressure started and I began to think about ending my racing career if I became world champion. On Sunday morning in Abu Dhabi, I knew that it could be my last race and that feeling cleared my head before the start.”

Rosberg revealed he came to the decision on Monday evening, just 24 hours after clinching his first F1 World Title. It is clear that Rosberg wants to retire at the pinnacle of the sport, and who can blame him.

What did Lewis Hamilton have to say?

“I’m probably one of the only people it was not a surprise to,” Hamilton said. “It is going to be very, very strange, and it will be sad to not have him in the team next year.”

Not many saw this coming and with Rosberg making way it leaves one of the hottest seats on the planet vacant. With Mercedes dominance looking just as strong in 2017 as it has been for the last few years it is an opportunity of a lifetime. Alonso, Vettel, form an orderly queue.

Who will replace Rosberg at Mercedes? We look at the driver market. 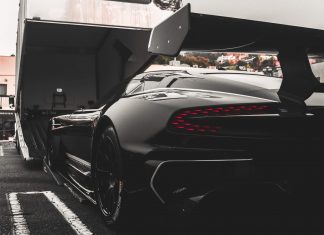 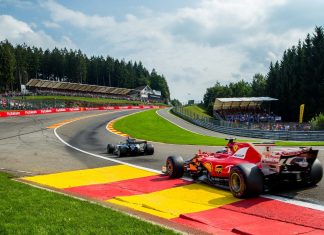