The Cars247 Official Photographers are the best in the business. Each month we round up their best shots of the month for your viewing pleasure. In the May shot of the month we bring you a Brabus collab and some smoke on a bridge.

Rules:
Must have been either taken or posted to Instagram in the month of May.
All images were taken by our Official Photographers except for the BONUS shot.

1of5 in the world shot by Hosam Al-Ghamdi in Saudi Arabia.

The first ever Centenario delivered stateside caught in the Hunter Swift lens within hours.

6.Prior Design Ferrari in Monaco

The view or the cars? A tough choice by Ted7.

This month has been epic on Cars247 and we couldn’t decide on just one shot. We have gone for three. Another of the epic Golden Gate Bridge Goldrush crossing, the world’s most expensive car ever, and Saturday night at the Monaco GP. 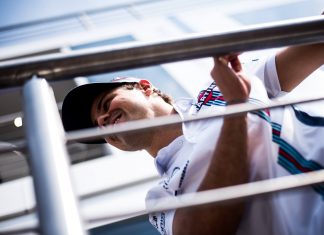 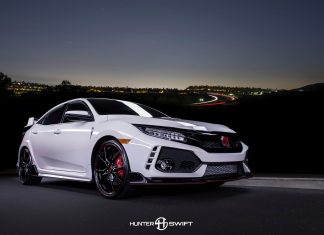