Block has just unveiled Hoonicorn V2. What you are looking at is a 1400hp Twin turbo upgraded version of his bonkers, four-wheel-drive 1965 Hoonicorn Ford Mustang RTR. It truly is a work of art.

1400 horses is alot. For camparison the origial Hoonicorn Mustang that you may of seen in Gymkhana 7 had 845hp. It is understood this beast has been developed for his next Gymkhana project with ‘turbo’s sticking out the hood’ part of the concept.

Along with the boosted engine, the Hoonigan team also updated the livery with a stars-n-stripes theme that we first saw on Block’s MkII Escort.

Block’s original Mustang build was special. This custom build already surely deserved legend status. Add two turbo’s and another 600hp and well only one word comes to mind – epic. You will not be waiting long to see this in action. Block says 18th October its being let out the Hoonigan Skunkworks. Watch out world.. 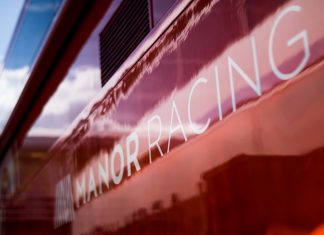 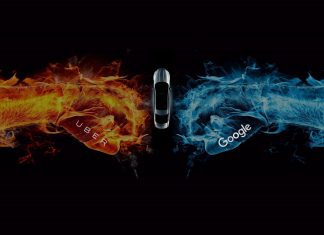