With many F1 teams struggling to make the grid in recent years due to lack of funds Cars247 look at the F1 sponsorship deals to see just how much money comes in rather than goes out.

F1 is big business and the money involved is always tough to track. With lucrative TV deals, engine supply deals and team ownership details often hard to follow its not always easy to analyze the profitability of the teams in F1. One aspect where there is clarity of some kind is the money created by sponsorship deals.

Whilst viewing figures are on the decline, official data released by F1 show a 400 Million GP viewing figure. A tremendously high number regardless of whether it is in decline. With that amount of eyes watching the race – the sponsorship deals follow.

So on average, how much does each part of the car fetch? Our graphic will tell you.. 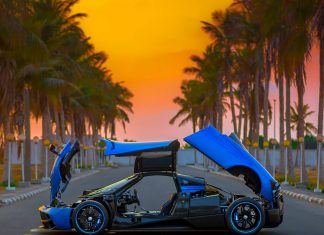 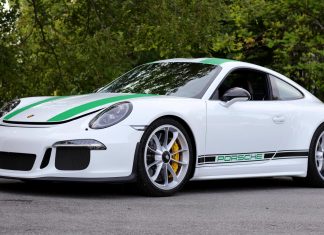