This ‘craze’ was inspired by Liberty Walk. Check them out here.

What they do is take your already super supercar and make it in to an animal. A wide animal. With bolt on arches, huge wheels, and huge camber they are quite impressive.

But the big question is would you do it?

Would you take Ferruccio Lamborghini’s brain child and put some bolts through the arch?

At Cars247 we like it. We think it bridges the tuner/exotic gap, and where worlds collide greatness takes place.

That’s not to say we would do it. If we had parted with a quarter of a million we would have a hard time justifying modifying something Ferrari technicians had spent their whole life perfecting.

One cant help but think those that modify their car’s in this way are simply after the looks in the street. They couldn’t possibly be searching for three tenths off round the Nurburgring running so much camber only two thirds of the tyre is touching the floor.

But that is where car’s are so brilliant. They are an expression of who you are. In reality there is no right or wrong answer to this question. Sometimes you just have to stand back and admire an awesome creation. 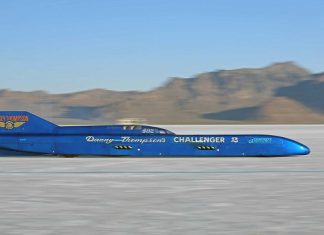 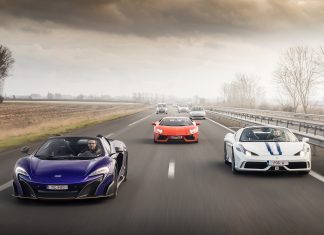