We brought you the official release of the McLaren 720s back in April live from the Marina Bay Sands in Singapore. Two months later Cars247 Photographer Hunter Swift already has it snapped through his lens on a road in Southern California – two months before its ‘official’ release date.

When we covered the McLaren 720s launch in Singapore we made a point that the styling let down the car. That ‘you surely have to question the mind of someone who buys a McLaren 720S over a Lamborghini Huracan Performante or a Ferrari 488 GTB’. Does that still stand now seeing it in the wild? Well it has helped, it doesn’t look as strange as it did at the launch – but it still looks awkward.

A launch edition, limited to 400 units, has sold out already, while McLaren expects to sell a further 800 this year and 1500 per year from 2018 onwards so clearly there is an appetite for the McLaren 720s. Head over to the Cars247 Instagram and let us know what you think. 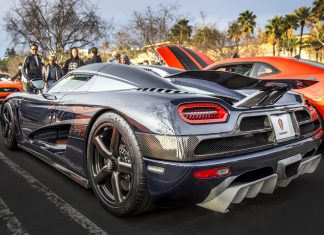 EXCLUSIVE: A look back at ‘Thor’s Hammer’ – The Koenigsegg Agera... 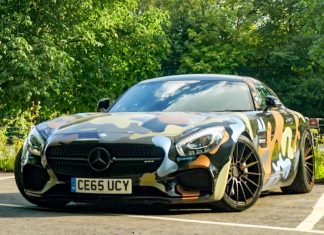