Danny Thompson, son of the legendary Mickey Thompson, set a new land speed record for a piston-powered vehicle in the Challenger 2 streamliner during Speed Week at the Bonneville Salt Flats last month. This Official Video, released three days ago, details the feat.

Back in 1960, Mickey Thompson became the first American to break 400mph with piston power. He ran 406.600mph but for an official record it requires a return run, which he never did – his Challenger 1 breaking on the return.

Eight years later Challenger II was developed, however it never brought Mickey any record success, and following his tragic death in 1988 the project came to an end. That was until seven years ago when Mickey’s son Danny decided he’d finish what his father had started.

All of the hard work finally paid off last month with a record setting two-way average speed of 406.769mph (654.631km/h) and a new SCTA (Southern California Timing Association) AA/FS record for a piston powered vehicle. 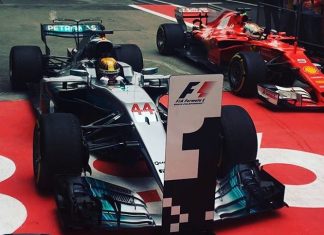 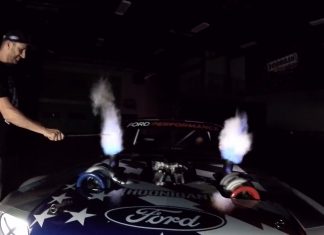