Welcome everybody to the official release images of the 2017 Lamborghini Aventador S. Cars247 brought you the spy shots in October. Whilst it looks similar to the original Aventador it has a raft of updates. We give you the run down..

The most important update on the Lamborghini Aventador S is the four wheel steering, first seen on the Centenario. This is the first time the system makes it on to a true production car. It must be good then, and by all accounts it is. At low speeds, the front wheels face in the opposite direction to the rears, while at high speeds, all wheels have the same angle for better stability.

The Aventador S also gets revised and updated suspension to cope with the new four wheel steer. Expect updated geometry to cope with the changes. The permanent four-wheel-drive setup of the original Aventador will return with “oversteer behaviour” promised.

There’s also a new ‘Lamborghini Dinamica Veicolo Attiva’ (LDVA) system on the new S. You can choose from four chassis / engine modes – Sport, Strada, Corsa and Ego – Similar to the SV and Aventador of the past but new setups to go with the new technology.

Inside you’ll notice a new TFT digital dash and a similar feel to the SV – which is not a bad thing at all. Aventador’s have always been one of the nicest places to sit in the world. Of course the option to spec it as you wish will be an option. 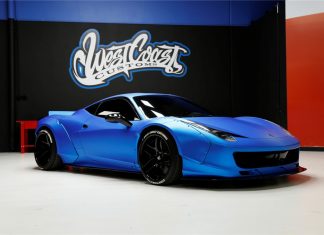 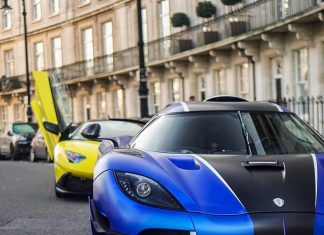