Italy has been devastated by earthquakes this year and at the end of August – following the earthquake that hit central Italy on the 24th of August – Ferrari announced it was going to help.

The Laferrari was limited to 499 examples. Until now. This weekend the 500th LaFerrari will hit the hammer at a special RM Sotheby’s auction at the Ferrari’s ‘Mondiali’ end-of-year celebration at Daytona.

If you were one of the chosen 499 you will of parted with over £1 MILLION for the keys to a LaFerrari. We can imagine this very rare limited edition is going to fetch considerably more and quite right too. Hat’s off to Ferrari for raising money in such a special way for a great cause.

Could it make our TOP TEN cars ever sold at auction? It will need to pass $18.4 MILLION to make it. 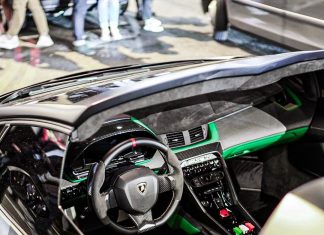 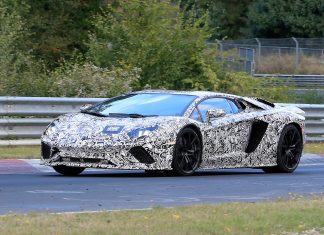