Monaco – 2 weeks ago – Ferrari make the biggest the statement in F1 for years with a 1-2 around Monte Carlo. Mercedes needed a strong reply and that is exactly what they did at the Canadian GP with a 1-2 of their own. The weekend proved to be a dominant display for the Mercedes of Hamilton, taking pole, fastest lap and a lights to flag race win. Securing his sixth victory at the Circuit Gilles Villeneuve and equaling the legend Ayrton Senna’s all time pole number. Bottas took the second step due to a clean first lap that saw the other runners tangle in a hectic couple of corners with the RedBull of Daniel Ricciardo taking third.

“There were no troubles today, it was a beautiful Sunday drive,” said Hamilton. “It’s always a great feeling to deliver and to have it all under control is always an amazing feeling.”

Not everyone had an easy Sunday drive. A crazy run to the first corner saw a brilliant move by Verstappen clipping the front wing of Vettel’s Ferrari as the RedBull slipped past from 5th to 2nd. Verstappen not rewarded for his bravery as his RedBull gave up just a few laps later. Carlos Sainz and Felipe Massa’s race lasted just 2 corners as a big shunt into the first chicane took them both out and the safety car deployed to calm it all down. The Ferrari of Vettel forced to pit for a new nose just a few laps in did not help his race win chances. Vettel would fight back to finish fourth after gaining three positions in the final five laps.

With the race win effectively decided after the first corner it was left to the others to fight for positon. The best racing thankfully coming from top positions in the form of Ricciardo and the Force Indias of Esteban Ocon and Sergio Perez. With Ferrari pitting Vettel with 20 laps remaining for fresh tyres it set the stage for a grandstand finish as he set about hunting down the trio.

With team orders coming into play Perez would not yield for the faster Ocon allowing Vettel to pick them off with some brilliant aggressive driving late in the race. Ricciardo proving a step too far but still a brilliant recovery drive from the dramas of the first lap.

One talking point from the weekend is the ignition of the in-fighting between McLaren and Honda – the former looking likely to start divorce proceedings. Alonso again going out with engine failure from a point scoring position near the end of the race only adding more fuel to the already large fire.

Back at the front its clear we are in for one hell of a season. A Ferrari 1-2 perfectly matched by a Mercedes 1-2 just two weeks later a clear indication that we have a fight on our hands.

Last bit of brilliance to take away from the Canadian GP – Daniel Ricciardo gets Sir Patrick Stewart to do a ‘shoey’ on the podium – priceless. 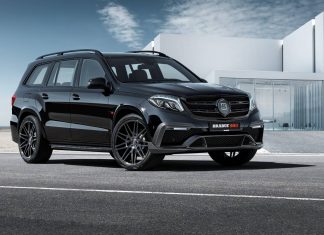 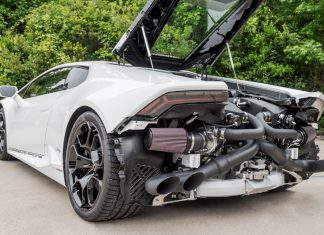