Cars247
You may of heard of Valentino Balboni. Former head test driver for Lamborghini – he spent 40 years tuning and developing some of the greatest cars of all time. Lamborghini honoured him for his work. Naming a limited edition Gallardo after him in 2009..

Now, 8 years after retirement the pull of the car game has brought him back with what can only be described as ‘art’. His first product under his VB banner is an exhaust for the Lamborghini Aventador SV. Made entirely by hand, the quad-exit titanium system takes 350 hours to create.

Only 30 of the systems will be made with costs unknown but if you have a half-million dollars to spend on a car, the cost of a custom exhaust probably doesn’t matter.

Ok, Ok, so what does it sound like you ask? Watch the video below to find out. 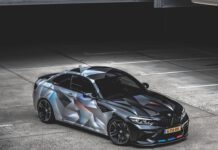 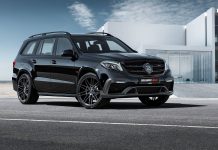 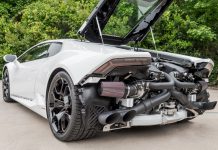 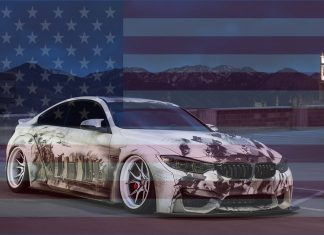 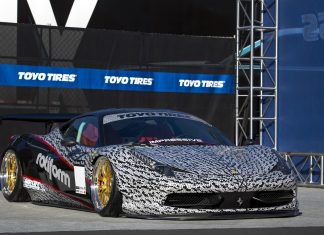